In all honesty, the time I spent in Mountain View was one of the most lonely and empty of my life. That sounds pretty dire, I wasn’t depressed or sad, but the time was – basically empty. When I thought about it later, I couldn’t remember much happening.

My dear friend Dan Simon came to visit me and he hated, hated, hated Mountain View. He paraphrased the poem Slough by John Betjeman:

So, in my weekly meetings with my manager Stephanie Schoch, I started speaking about how I would like to move to San Francisco. Moving to San Francisco was a constant tension amongst the young folks at Ariba and on the Peninsula. The glittering city was the allure, but the cost was having to commute more than an hour every morning and evening.

Stephanie encouraged me, so I started taking the Caltrain up to SF on weekends and at night to go to apartment open houses. At first I fell into a common trap: renting a studio in the TenderKnob. When I told Stephanie about this, she said: “You’re not living in some bullshit studio in the Tenderloin! You’re living in the Mission!” 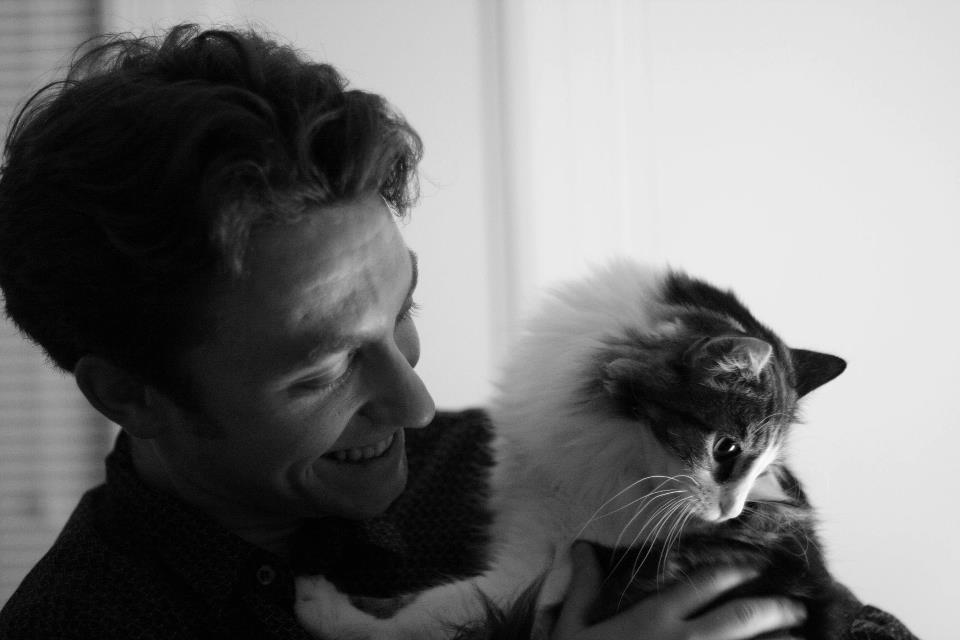 So I decided that I wanted to move in with a group of housemates in a shared apartment in the Mission. I went to a few open houses, but they were so competitive, and I hated feeling judged or having to “sell myself” to potential roommates.

So, I came up with a new plan. I found a “Roommate Meetup” group where people seeking roommates could meet, in a bar, and try to connect. The people who were seeking a place to live, wore red nametags, and those who were seeking people to move in with them, wore blue nametags.

The first few times I went, I wore the red nametag, indicating that I didn’t have an apartment and I was looking for someplace to live. But, since we were drinking in a bar, there was a blurry line between socializing, and actually looking for someone to move in with. It wasn’t very efficient and it was still very competitive.

So I had a brainstorm: I could wear a blue tag, and “pretend” that I already had an apartment, but I would actually be looking for people to join me, in looking for an empty apartment, to “found” together.

This was the winning approach. At the next meetup, wearing the blue nametag, I started meeting people. It was a little embarrassing to admit that I didn’t actually have a place, but I stood out, and I met other ambitious people. 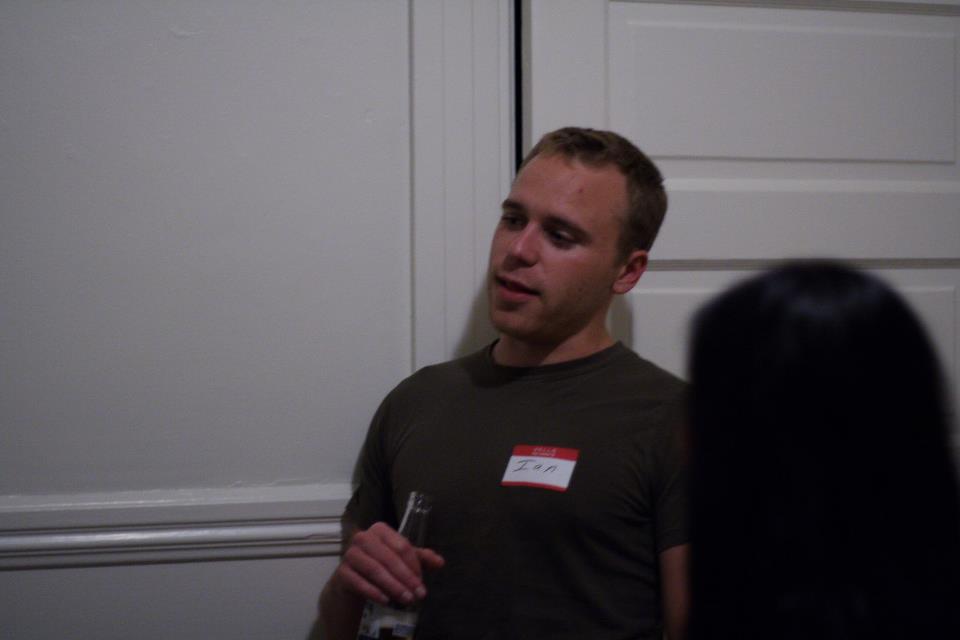 One of these people was Ian Gunn. He had a job with Google directly out of college and he was living in corporate housing in Mountain View. At first I didn’t like him, he seemed young, and pushy. We talked for a few minutes and then moved on.

However, at the end of the night, just as I was contemplating the long, uncomfortable ride home on Caltrain, he approached me again, saying that he had a car and he would give me a ride back to Mountain View. I somewhat half-heartedly agreed.

But during the 45 minute car ride south, we started talking, and I realized that I really liked Ian Gunn. He was smart, and funny, and a good guy. We decided that we would be partners and look for an apartment together.

This was the beginning of an even more epic stage, which would be so boring to encyclopedically relate, but suffice it to say that we needed a 3rd roommate to join, who we found eventually: Alex Mayer. Using his skills with the ladies, Ian met a real estate agent, Tatianna, who eventually gave us the keys to a quasi-shitty apartment with a great location: 3656A 20th Street. 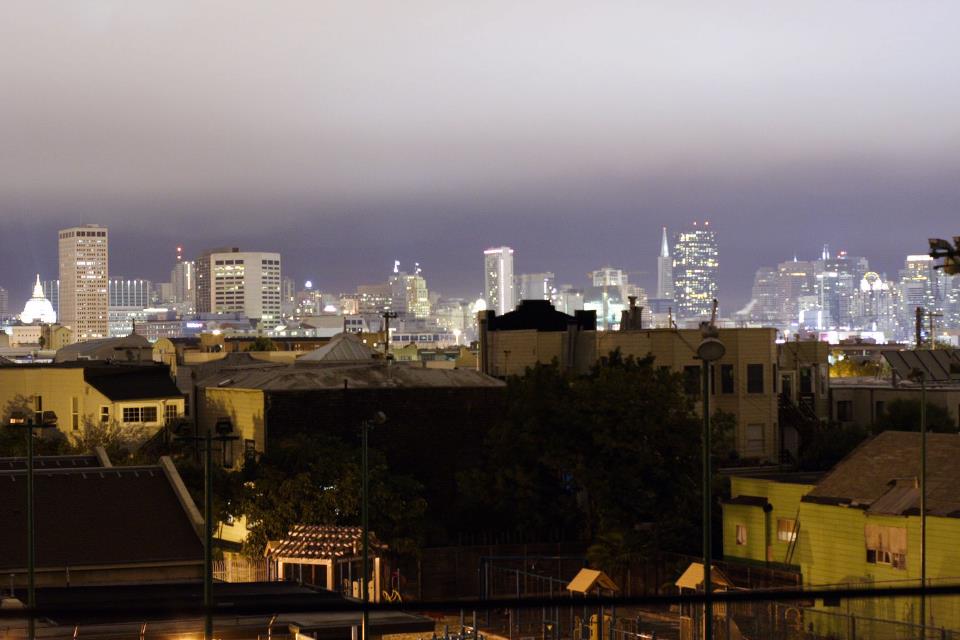 But finally we were in! We got a place and we all moved in together on September 28th, 2006. It was one of the best decisions I had made in my life, thus far, because going forward, so many good things flowed from this.