My stage presence was lacking. I wasn’t confident, and it showed. I hunched over the guitar and stared at my hands. I didn’t smile, or ever look at the audience. 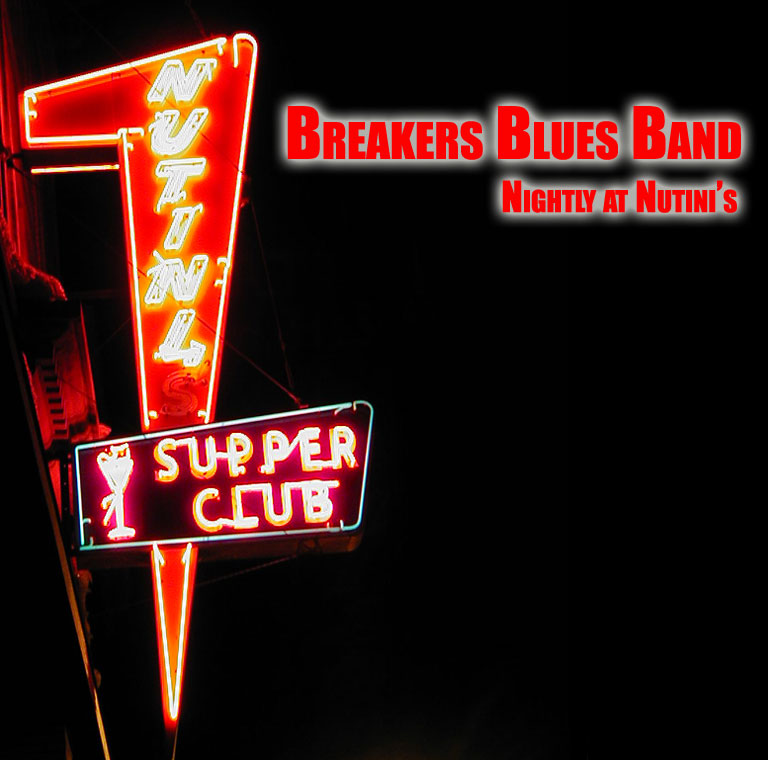 Suddenly, Big Ray pointed his huge, meaty finger at me and shouted: “Kevin! PLAY THAT THING!” Unsatisfied, he grabbed a spare guitar, and waded in to save me.

Ray’s guitar playing was not technically very good. He played very simply, perhaps one note in rhythm, bending the string.

But his was totally different, and BETTER, than my playing. He stood tall, he radiated confidence, he got louder, he got quieter, he looked at the audience, he smiled, he walked around and interacted with the drummer, with the bassist.

… I was by far my own worst critic. Not everyone in the audience is musical; many can’t tell when you play wrong notes. If you are smiling, and moving with the rhythm of the song, and sounds are coming from your guitar, all seems well.

It’s insulting if people come to see you play, and you don’t attempt to give a convincing performance by smiling and having good stage presence.

As with many other things in life, fake it till you make it.

Here’s a recording of us LIVE at Michigan Tech in the fall of 2003: 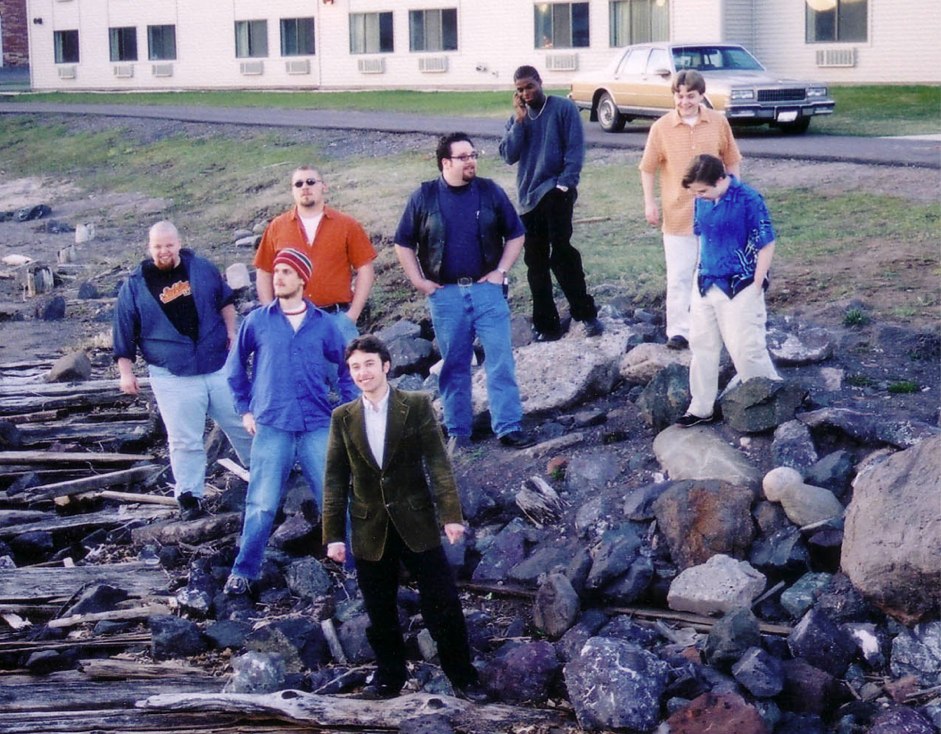 The genesis of the Breakers Blues Band was the Michigan Tech Jazz program, lead by talented and wonderful Mike Irish.

I played the trumpet in these bands all through college. But honestly, I hated the trumpet. The musician must match the instrument. The trumpet was everything I was not: brassy, loud, and over-confident.

The guitar, on the other hand, was fundamental, a rhythm instrument, it hung out in the background, keeping time and sounding groovy. Much more my speed. And I had been secretly playing the guitar (and the keyboard) since back in high school. I taught myself, from ”The Complete Easy Beatles” with simplified chord diagrams.

My trumpet hatred must have been obvious, because in the fall of 2003, there was an opening in the MTU Jazz band for a guitarist, and Mike Irish gave the spot to me. Thus my escape from the trumpet was accomplished.

Soon afterwards, there were a series of ‘jam sessions’ at the Motherlode cafe in downtown Houghton, which I shyly attended, although I rarely played.

One night a strange and interesting guy showed up:

It was a typical scene—the cafe full of stereotypical engineering students: shy, pale, slight, quiet, introverted, no one talking. Suddenly a tall, large, bearded, joyous man, leapt onto the stage with his saxophone, and passionately played, many notes, up and down the scale, moving his body with the rhythm, totally dominating the stage.

It was kind of shocking! Such a lack of reserve! Such confidence! Did we like it? Not sure. Did we notice? Definitely.

This was “Big Ray” Haywood, and shortly afterwards, he joined the MTU jazz band.

The charts we were playing were good practice, and very beautiful. But they were played straight from the charts, and solos were generally short, and somewhat rehearsed.

So, the opportunity was definitely there for smaller groups to form. But we were lacking id, or primal desire. If you had asked me if I wanted to form a band and go around gigging at bars, the idea wouldn’t have appealed to me. But I didn’t know what I was missing. ;)

However, Ray had a passion for the blues! He had already been in a band (the Crossroads Blues Band with his brother and others) back at home in Detroit, and here, he saw opportunity: music-making, and money-making potential.

The Perks of Fame

My junior year of college, I spent in Switzerland, learning French. It was so amazing, it reset all my expectations. When I came back, I felt really down. I didn’t want to be at Michigan Tech. For almost two years, I limped along, not enjoying much, frustrated, apathetic.

The root problem was my poor attitude. However, time cured me eventually: I just got tired of feeling down all the time, and I decided to live again, in the here and now, where I was.

The Breakers Blues Band was an important part of this new period of self-growth: I “came out of my shell.” We were successful. We had groupies. Our shows were always full: we regularly drew crowds of more than 100 people.

Also, I had a responsibility to pull my weight. This included having a good stage presence by appearing to enjoy myself. At first it was an act. But slowly, it became real.

I switched to the keyboard: piano blues can be so simple. I got a lot better. I learned how to solo: start off softly, build tension with a repetitive note or a riff, and then build a vocabulary of little tricks that sound cool. Our whole group got tighter: we were aggressively gigging: 2 shows a week for more than a year. It was a whole epoch of my life.

We even had away shows, in Marquette and Copper Harbor. We would throw afterparties and invite our fans to party with us. And, at one of these shows, I met my first real girlfriend: Mandy Edwards. 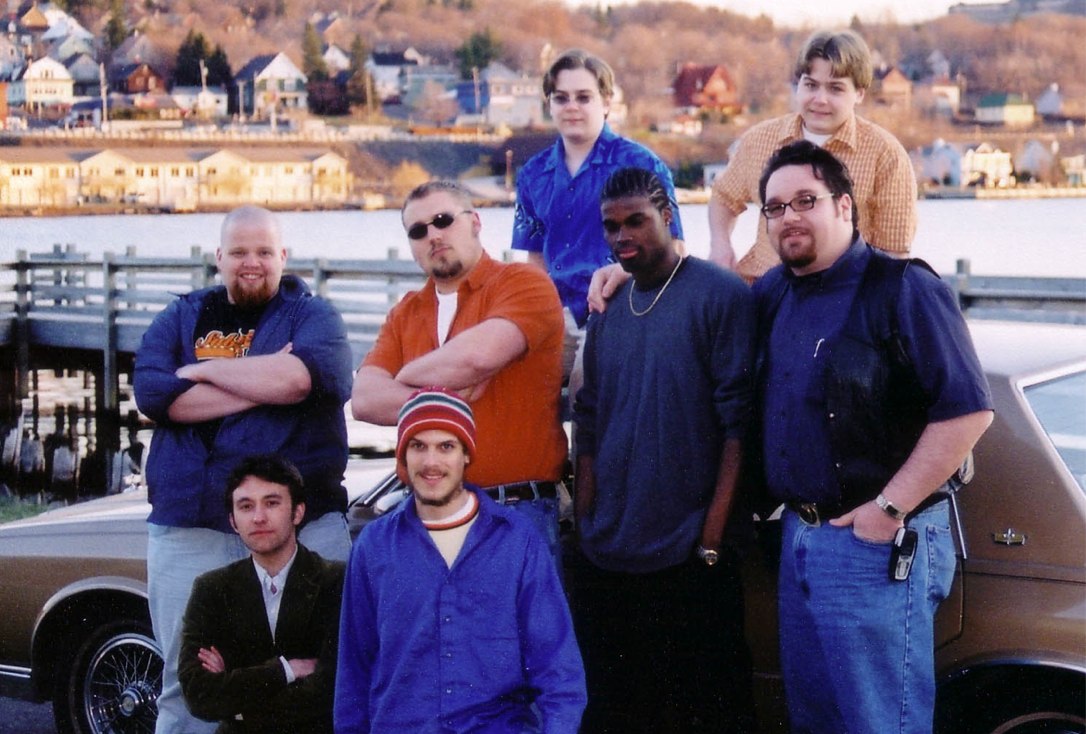 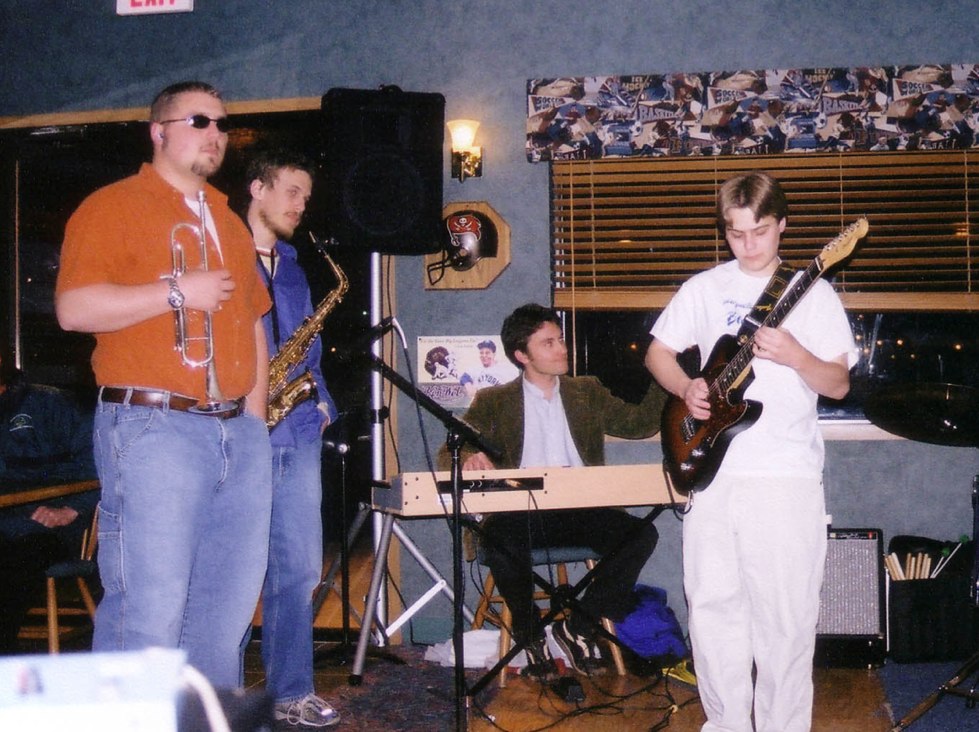 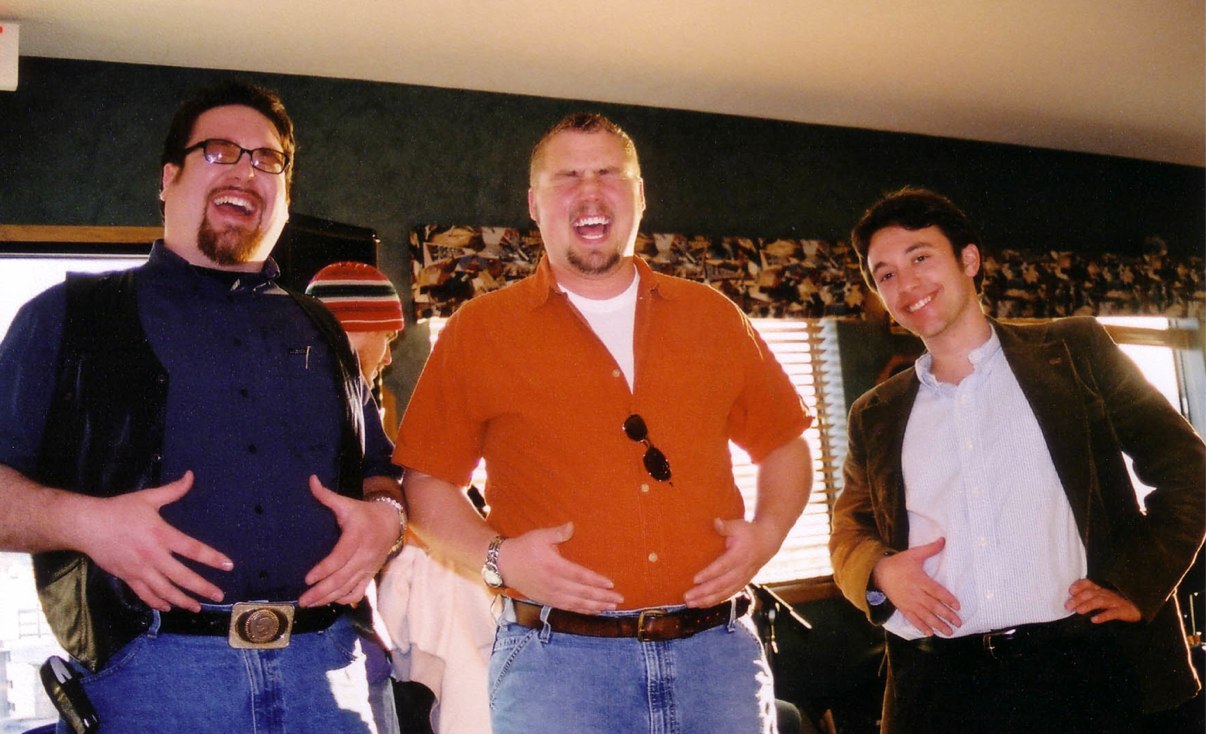 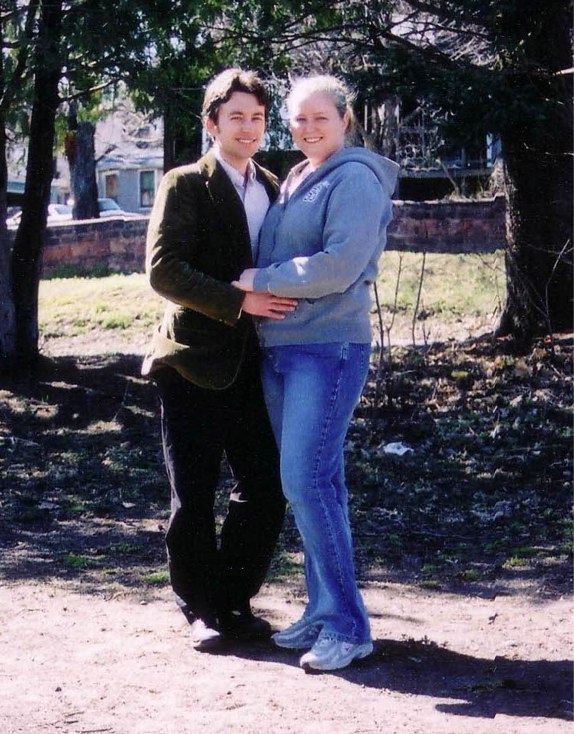